Blithe Spirit – Due of York’s Theatre

BLITHE SPIRIT
Duke of York’s Theatre
Until 11 April
Blithe Spirit is without doubt my favourite theatrical comedy. The play’s central arc, of a man caught in the crossfire between his wife and the ghost of his previous wife (he can see her ghost but his living wife can’t), is possibly Coward’s best comedic set-up. The eccentric, wayward clairvoyant Madame Arcati was played magnificently, both in Coward’s original, wartime production and in the later David Lean film version, by the legendary Margaret Rutherford. For this production the role is taken by one of the giants of modern British comedy, Jennifer Saunders. 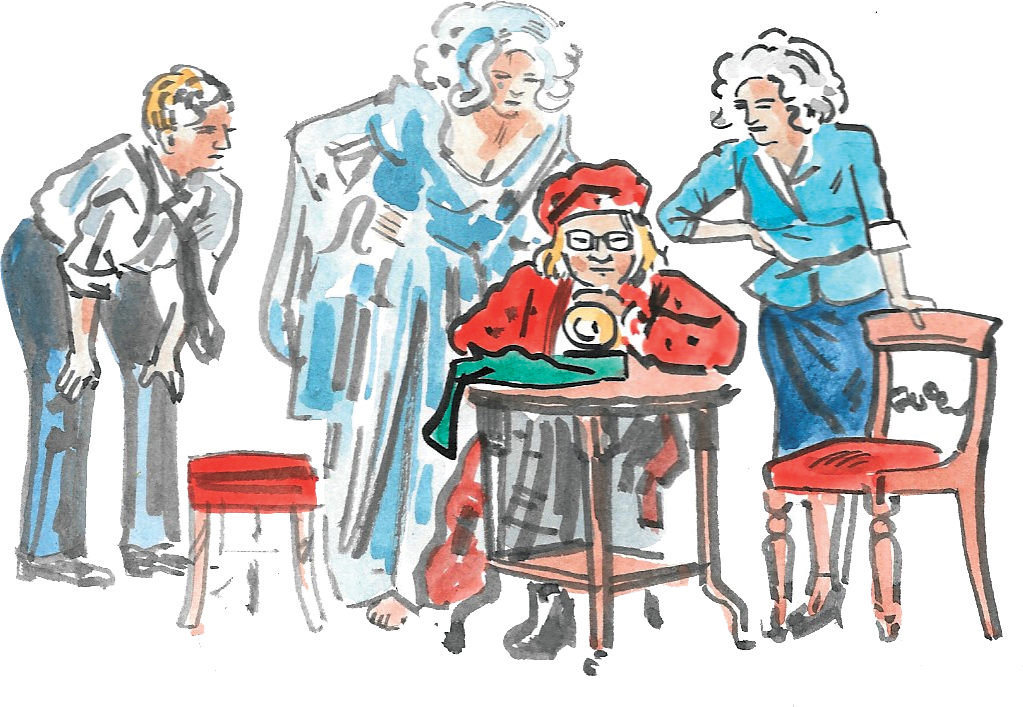