The Doctor – Duke of York’s Theatre

THE DOCTOR
Duke of York’s Theatre
Until 18 July
The Doctor is yet another West End transfer for a play that first made a huge amount of noise at the small, off-West End Almeida theatre. Transfers like these can produce great windfalls for the subsidised theatre. Associate Director Robert Icke has brilliantly updated a Schnitzler play so as to confront many of the most important issues of the day: gender, race, religion, sexuality and the power of social media.

Juliet Stevenson reprises the lead role for which she recently won Best Actress at the Critics’ Circle Theatre Awards. 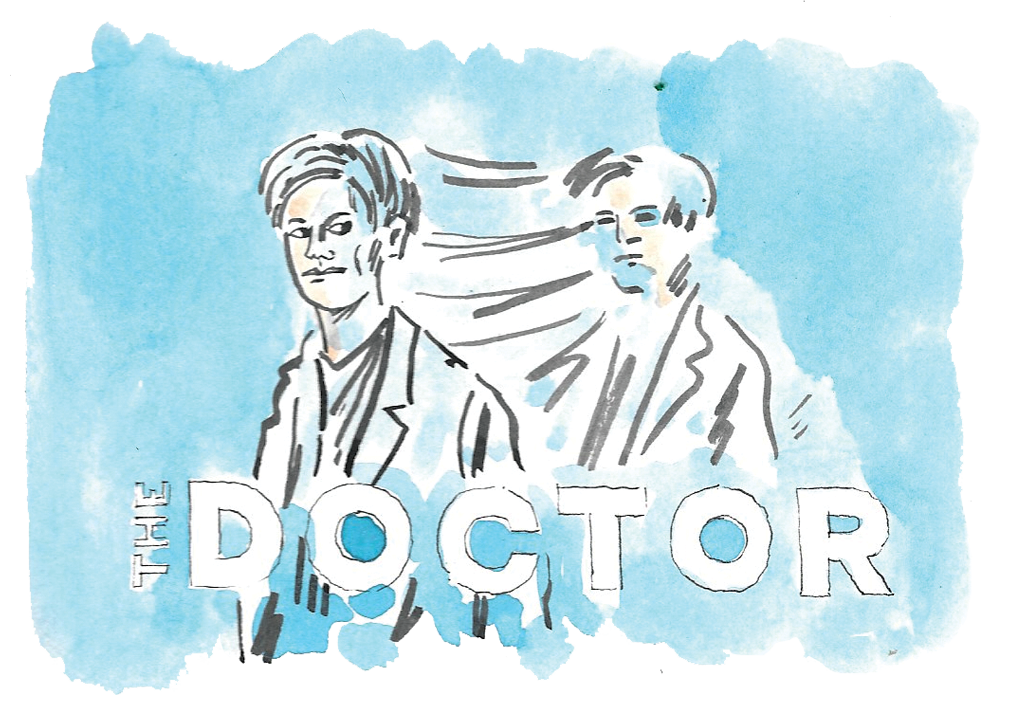