The UPSTART CROW
Gielgud Theatre
Until 25 April
I am a personal fan of David Mitchell, so I was always going to support this theatrical adaptation of Ben Elton’s hugely successful television comedy series about our great bard. It is different to the TV series in that it brings Will Shakespeare into contact with a much wider group of characters, providing yet more subjects to mock and ridicule.

It is a very British thing to be able to laugh at ourselves and to send up the institutions we actually respect and cherish. At this post-Brexit juncture I hope that (mainland) European visitors to Upstart Crow might learn a thing or two about what tickles the British and what makes us tick. 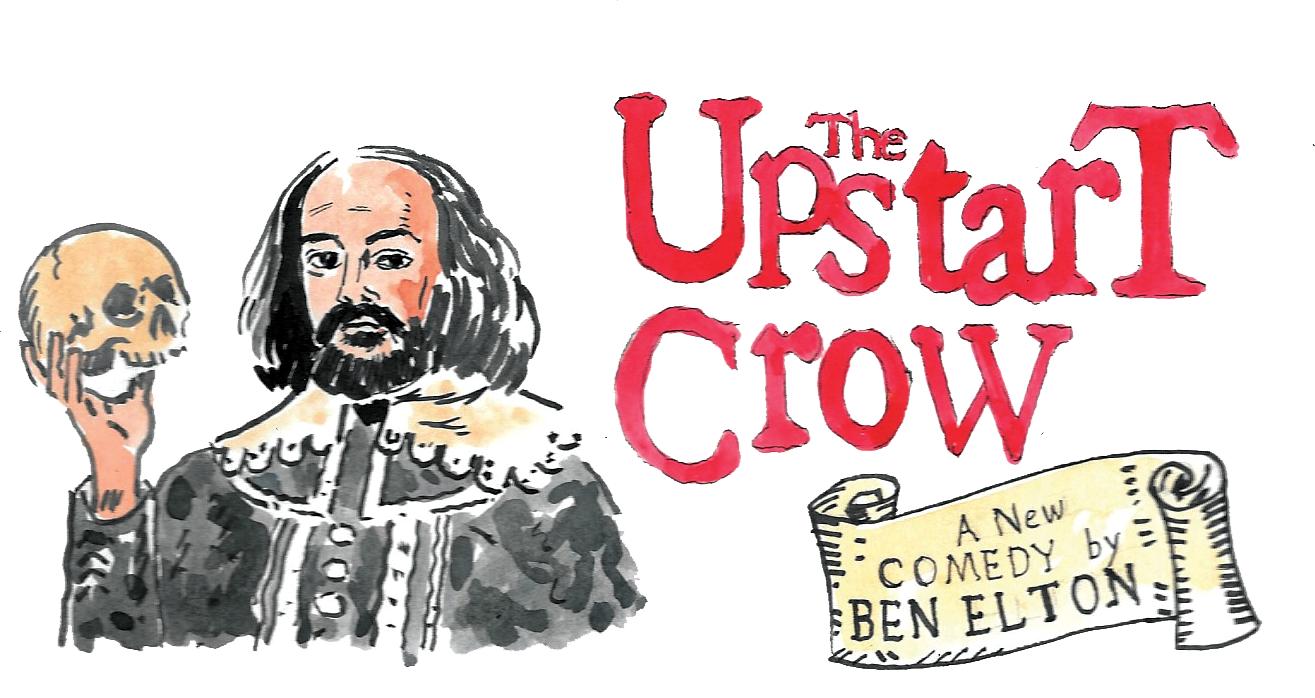